Roy has uploaded some photos over the season and we have seen many of them in his Trail Reports. Seeing them all together is a great way to remember an amazing season from the big storm on December 14th through the long lasting cold and snow into Spring. See them in the gallery below (captions by Roy) or in the season’s Grooming Gallery in SmugMug. 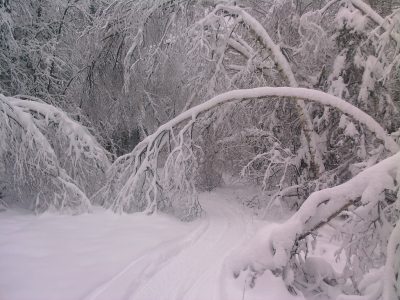 John and Barb at the groomer shed parking lot

Some snowmobilers from Chittenden. The taller one rides sometimes with Paul in their Groomer. 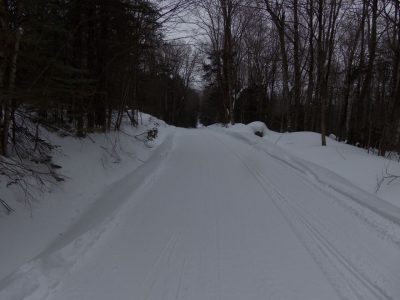 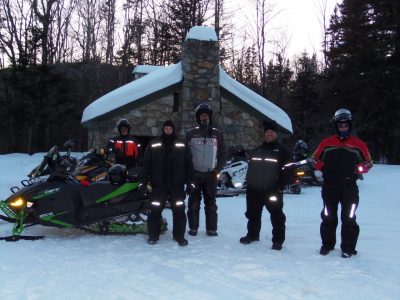 Dad and Mom going out to finish their route after an 14 hour delay with a bad seal in the transfer case. Out and grooming again!

I saw the sunrise in the morning and this is the great sunset that night. A full day of grooming on March 22, 2015 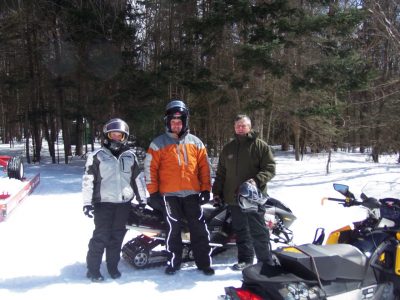 Ben Carey and Lucy and Bill Hadeka at the Stone house on Sunday ,March 22, 2015. They were all very happy with the trails and the season!

Looking back at those smooth trails makes you smile.